After several years of working with health professionals, I healed from multiple sclerosis in spring of 1995. The body is amazing; it will do its best to adapt to any circumstance. It took years of additional rehab to undo all the adaptations in my body, to enable smooth, fluid walking for example, muscles and nerves coordinated and in balance. I learned a lot about how complex and interwoven these ordinary tasks are. And I had a renewed appreciation for the hard work of babies to learn to walk in the first place.

I did not set out to heal from MS, which I had been told was not possible. I set out to deal with depression as my physical symptoms increased and the life path that stretched out before me diminished. I am careful when I say that I healed from MS, and there is solid evidence that this is so. This is not the day I want to talk about that healing process, nor what I learned. What I do want to say is that healing from MS cracked me open creatively speaking.

Most of my life I had the impression I was not a creative person. In looking back, I can see some of how that misunderstanding took root. It seems ludicrous now that I have found my home in creating beauty, in poetry, photography, music, etc. For me it took MS to bring me home to my creative self. The symptoms most often affected my left side, controlled by the right hemisphere of the brain, the creative center. In some unconscious way, I had cut myself off from my creative side. This is obviously simplistic, but has truth in it. Once the MS was gone, I had a creative awakening, with ideas bursting out of me as if they had been waiting my whole life for me to notice. I continued working on healing. I began a poetic journal, which has now been going for almost fourteen years.

Within a year (1996) I was diagnosed with breast cancer. Two tumors, one in each breast, picked up on a routine mammogram, followed by further testing. I was 44 years old with a husband and two young children. It is not stretch to say that writing the poems saved my life. It was an integral part of my healing from cancer. Writing allowed me to express what was happening to me, to understand, and to share. It turned out that others were also helped by these poems.

Early on in my writing, I noticed that certain people seemed to stimulate my creativity. When I was going to my voice lessons or having a massage, for example. I started calling these times, my space of grace. A time when I could more easily draw from the universal creative well. I am sure you have these times and people in your life as well. What people or places or events open a space of grace in your life?

There are some times, some places, some people
which evoke in the space before and after
like a cushion of rarified air—

a space of grace during which anything
can happen: insight, inspiration, healing, clarity,
answers to thorny questions asked, joy, levity, harmony.

This grace is unearned, unmeasured, unpaid for,
unencumbered by elegant expectation.

This grace is a miracle or
the environment for miracles to happen—
a little bit of heaven,

casually interwoven with
the apparent ordinary. 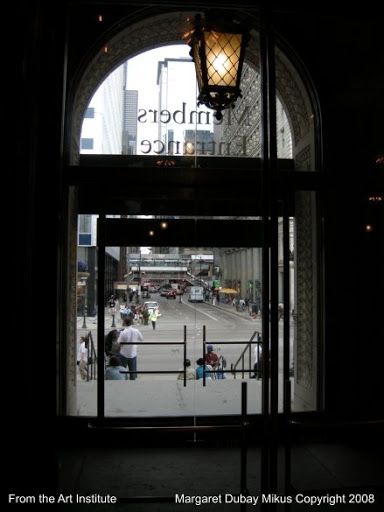 When the last election primaries began, I felt it was way past time for a woman president and that Hillary was the best chance. As things went on with politics as usual, I wavered. My daughter was an Obama supporter from the start. My husband had met Obama years before and was very impressed with his straight-talking and connection to people. When I read Barack Obama’s speech on race in The Chicago Tribune, I was blown away by his articulate sensitivity to such a complex and emotionally charged issue and that was that for me. I was won over.

My husband and I moved from Ann Arbor, Michigan to Chicago in 1976. He was just out of law school, with a new job in a law firm downtown. Chicago seemed like a place of great opportunities for both of us. We rented a small apartment in Lincoln Park, with a view of the Lincoln Park Zoo and our own sliver of Lake Michigan.

Lincoln Park in those days was an area in transition, with vacant buildings and dark, dank bars lining Clark Street, side streets of beautiful, old houses, and a few modern high-rises. Once or twice we found a drunk passed out on our front curb. The first time I went out by myself for an afternoon jog in the park, I was accosted by a young man with his pants down, wanting or offering sex. I was creeped out. The University of Michigan campus had not been such an innocent place in the early ‘70s, but I felt more intimidated and vulnerable in the big city. I learned to be wary and to wear my “city face.”

There were wonderful, cheap ethnic restaurants in walking distance. We often ate at a great Mexican dive (which was also a bowling alley) just north on Clark Street. I loved going to a place where the waiter asked if we wanted “the usual.” We could get anywhere in the city by bus, el, or walking. We parked our Ford Pinto on the street and rarely drove. It was a big, juicy, new world to explore. (Our first time walking down Broadway turned out to be the day of the Chicago Gay Pride Parade!) 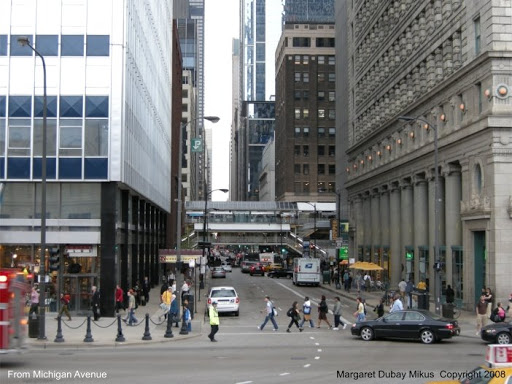 I got a job right away in the immunology lab at Children’s Memorial Hospital. After a year, I applied to grad schools. The microbiology Ph.D. program at the University of Chicago offered me full tuition and a stipend. I accepted! I tried commuting from north to south Chicago. As it turned out, that year had record snow. One time in a blizzard, I was the last car allowed through before Lake Shore Drive was closed. My second year, we moved down into married student housing in Hyde Park, eventually buying a condo in a formerly elegant, corner building built in 1925 at 52nd and Greenwood that was being renovated after a fire.Along with our new neighbors we put a lot of sweat equity into that old building, creating our own community. It turns out that our former condo is a block down Greenwood Ave. from the Obama’s house, just the other side of Hyde Park Blvd. (We moved out before they moved in.) What a small world! Certainly there are many differences, but can you find all the parallels between Barack Obama and me?

Two poems to share today: one written before the election when the outcome was not certain, looking ahead. The other poem was written the morning after election day.

When it is all done,
the excruciatingly long run,

when the votes are more or less counted,
everyone will say the outcome

was inevitable and talk
of momentum and this or that

mistake or shift or mis-quote
that turned the tide,

to explain how the once unimaginable
happened to heal or to wound yet again. 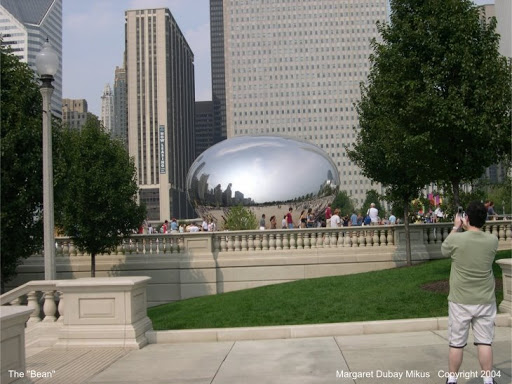 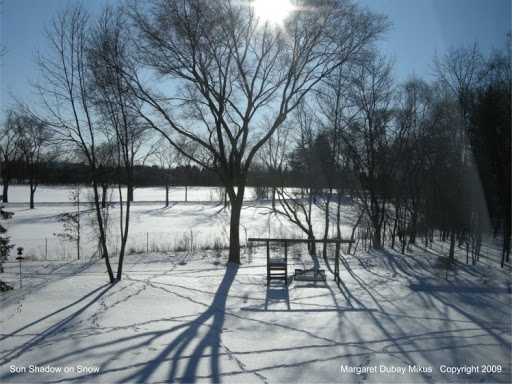 Once again I have gotten tangled in the need to be perfect, to not make mistakes, to not appear foolish. I want to know now what I will only know later. And so I have not begun my blog even though I am bursting with writing I want to share. I need an outlet. I want connection. And if nothing happen with all of this, well, so be it. But I am doomed to fail, if I do not begin.

I am not going to say much about myself as introduction. More can be found about me on my website, https://www.fullblooming.com/. The past two years I have done some very intense healing work prompted by a third breast cancer tumor and genetic testing that showed a BRCA 2 mutation. Some of this I may talk about as we go along and some I will not. For now just to say I am doing well, hanging in there, still working on healing. Yet again, health issues pushed me into another transformation. I have gathered to me a lot of support and I am most grateful.

For today, I want to share a poem I wrote recently:

To melt,
to be liquefied
under high heat.

To go down,
to fall,
to not be rising.

To change the state of matter,
to become more dispersed,
to be more and less than.

and not find.
To float lost
as if it would always be thus.

To release,
to let go the anchor,
to be unwilling to jump

and yet jump
or be pushed
by dire circumstance.

To come out the other side
of this trial by fire,
to know it would always

end this way.
To be cleansed,
to re-form,

to cool and coalesce,
altered, yet beautiful,
even luminescent.