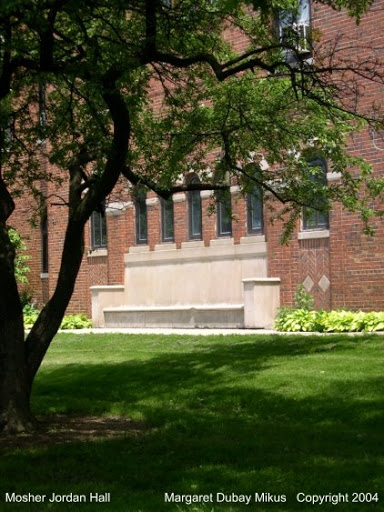 Last fall, I read my poem, “Life Review of External Scars” at an open mic at the Geraldine R Dodge Poetry Festival at Waterloo Village, NJ. I prefaced it by saying that this poem was in some ways darkly funny, though the list of scars is long and might seem dreadful. Over the years, I have developed a very well-honed dark sense of humor, sometimes laughing at times that might seem inappropriate, a funeral for example. It’s just my way of coping with what sometimes seems to be an ongoing onslaught of hard times. It is of course true that many scars are internal, not visible to the eye. Scars can also be in a culture as well as a person. “Should We” was written a few days after my bilateral lumpectomies, when I was very specifically dealing with raw, new scars on a sensitive area (emotionally and physically). I often read it now as a plea for peace. “Now As I Am” addresses the idea of being at home in the body, or the longing to feel that way, a topic I return to over and over.

be known
by our scars
or by how far
we’ve come since
that wounding?

Could we
look at
where we are,
not
where we’ve been
and what’s been done? 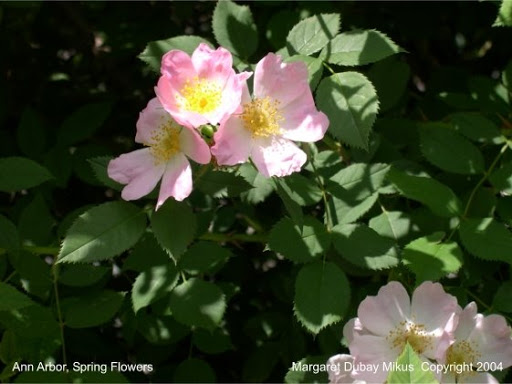 Now As I Am

I opened the front door
to the home I once had
and began to unwrite
the unwritten rules.

Unvoiced expectations
so heavy a load
my shoulders were bowed.
Internalized judgment
passed down generations.
Rules of behavior
kept me glued to this spot
in fear of mistakes or imperfection,
shame, guilt or embarrassment.

And even one step forward
was too much to take
under such a burden.
Time to lay that burden down.
Thank you for any gifts
and ask forgiveness.

When I look into clear blue eyes
in a mirror and see the pain there
and the laughter, the willingness,

I am encouraged,
I am nourished.

And I open the door
to a home I once had
and open the windows
to let in the light,

disperse the shadows,
freshen the air,
so that now, as I am,
I can come
back in and live there.

remembered or deduced, roughly in order

The belly button it could be argued,
though the cut part fell off.

The white slash so near the right eye where
grandma’s golden retriever got me at three.

Jumping in bed, hit Mom and Dad’s dresser corner
with my chin. No staples, but butterflies to minimize scarring.

The visible, but not noticeable, line across
the fleshy lower third of my left index finger,

did not yield, the blade slicing through the box
and into me down to the bone. Parents out,

leaving us to baby-sit: I was second oldest.
Terrified. Cold compresses to stop the bleeding.

No stitches, butterflies when Mom got home or next morning.
Four deep Staph. infections: left thumb in eighth grade;

right side of nose bridge, left temple and cheek,
in the middle of high school when most self-conscious.

Small dimple scar on tailbone from pilonidal cyst
the size of a small orange, painful to sit on, then burst open.

Thirty six? was it? “voluntary” stitches to remove
suspicious, questionable large moles…that proved of no consequence.

overlying scar tissue where breasts once were.
Three umbilical incisions repairing hernias plus

strains, scrapes, burns and bruises healed to invisible.
Each one a miracle.

No discoloration or inflammation from adult poison ivy,
no convincing demonstration of the initial devastation.

All this not to whine, the pitiful victim,
but to take a moment to realize how far I’ve come…

“Should We” is from As Easy as Breathing (p.76) and is also read on the CD, Full Blooming: Selections from a Poetic Journal.