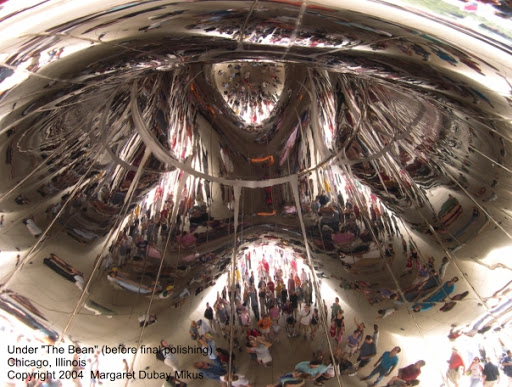 More natural disasters have come since the huge earthquake in Japan, so this poem could also apply, for example, to those in Joplin, Missouri, who suffered a huge tornado last week that wiped out most of their city  (50,000 people), winds over 200 mph and many dead, wounded, or missing. Their Medical Center looks like a bomb hit it. So this poem below is for them too. On this Memorial weekend of remembering soldiers (and their families) who sacrificed, let us remember all the lost. And do what we can. We are all connected.

Yet starving in masses, scanning rubble
that had been neighborhoods for anything familiar
Painful to imagine
But the stories, if any, buried where
few might read and be moved to action

Now is the time to help
put out a hand, a prayer, a dollar, a kindness
Anything…
Everything matters
to those who have nothing