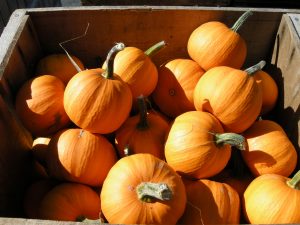 Twenty years ago this week I began a poetic journal to “sing from the heart.” I had healed from multiple sclerosis and my creativity was cracked open. The words lined up in my ear, compelling me to write them down, see where they would take me. This was quite a surprise since I had a Ph.D. in Microbiology and had been headed for a career in molecular genetics research and teaching.

But something about writing the poems aligned me, healed me, even increasing my body temperature (another story) indicating reduced stress. At first I didn’t know what to do with them, maybe they were just for me. But I noticed that sometimes when I spoke to someone, recent poems would come to my mind. I sent them a packet of poems and they responded. The poems helped.

Sometimes after talking with someone a poem would come to me for them, not the entire thing at first, but those compelling opening lines that led to the rest. If I read the finished poem aloud to them, often I could feel the words soak in. And that poem changed some thing, shifted some small thing. I keep a folder of letters that I got after such events to remind me that this work matters, to not get so discouraged that I stop writing. 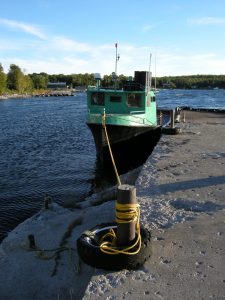 So for you now, here are a few recent poems. During this past year I have had several serious medical problems and at one point the poems stopped coming. I wondered if the “run” was over and I grieved the loss. But I also waited to see. All these years I have worked on building trust and patience. When I am in the middle of a “shift” –physical, mental, emotional, spiritual—in the past I might stop writing…as if change is hard to do on the fly. “Sometimes you have to stop and take stock, be quiet enough to listen, raise a finger to the wind…” (see below)

And that was true this time. The writing began again and had changed. But the joy of expression, the trance feeling of time that disappeared, the joyfulness, that was back. So in celebration of two poetic decades here are poems inspired by, or that directly came out of songs by Krista Detor, including from her new CD, Barely. Usually it takes me some time to grow into loving a new CD of hers; the earlier ones had become such heart-favorites. But this time, I fell in love with these lush songs instantly. And my poems flowed out of her music. Listen for yourself.

combined with the lilt
and grace notes, the flexibility
the hope of conveying something
complex maybe or maybe
ultimately simple
just soak it in and do not worry
about the intention, let it be

what it is
without interpretation

When you sing
there is a certain inevitability
as the words line up
and you remember.

Fingertips brushing the feathers
the pure church bells of notes
that soar and swoop
dance and turn expressing
unbidden emotion, drawing us in
to feel again.

A Story True and Not True
Krista: The World is Water

Let me remove the stray thread
from the sleeve of your jacket.
It could have been white or black
no matter it doesn’t belong.
I pluck it off casually
and we keep walking along.
Listening to Krista before sleep—
it is not what I dream
but what I wake up from. 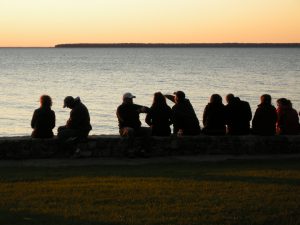 The rest of the poem from above, one of the early “signature” poems:

Sometimes
you have to stop

and take stock,
be quiet enough

to listen,
raise a finger

to the wind;
be still enough

pounds in the darkness…
sometimes.

is not writing,
but living,

not writing,
but waiting.

Sometimes
you must breathe out

before you can
breathe in again.

From As Easy as Breathing 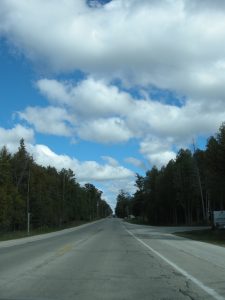