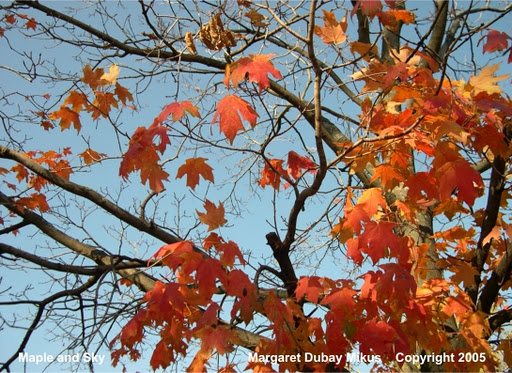 Saturday, Oct 15, a beautiful, clear, fall day, was the weekend after my husband, Stephen’s 60th birthday and we all gathered to celebrate. That afternoon his sister, Barbara, was flying back to Texas and his aunt, Dorothy, was flying back to Michigan. We met our two kids in the Lincoln Park neighborhood of Chicago for brunch before heading to O’Hare Airport. The first restaurant we tried had a wait of two hours, so we decided to walk to another place under a mile away. I was feeling good that day, walking briskly, and talking to my daughter’s boyfriend. Suddenly my feet were knocked from under me. We had stepped to one side to let a jogger pass and apparently my foot caught on a decorative stone that was sticking up around a tree in the sidewalk. With nothing to grab hold of I went flying and … well, the poem tells the story.

It is now 11 days later. I am still sore, but healing fast. Whatever I was going to do was mostly put on hold. What have I learned (again)? It all works out. Whatever life looks like, however messy and even painful, it all works out. I say this from a full awareness of ongoing challenges and sometimes dark days. But I am more and more aware that Life is mystery. Somehow with all that has gone on, I end up in the right place. What have you learned, maybe the hard way? 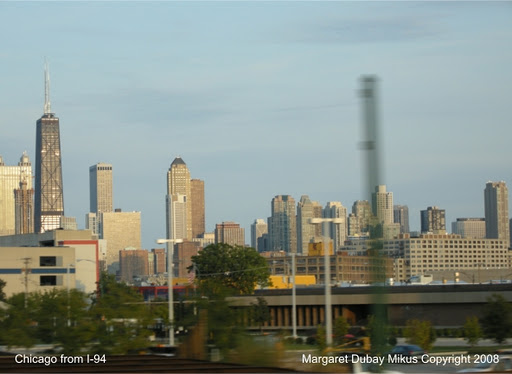 The fall
not from grace
but from briskness,
momentum following
ordinary laws of physics.

One moment laughing,
walking, talking,
the next stumbling,
falling, sprawling
into the street

between the curb and
a new brown parked sedan.
From a good day (finally!)
to unbearable pain
embarrassment, shame.

but not possible.
Halsted Street and buildings
melt into bright light,
few outlines remain
and the pain

takes over everything.
Not a head hit,
not bleeding,
scraped knees swelling
from inside pants

(material still intact!).
Left shoulder
hit cement curb and though
mind and will are strong as ever,

eyes close.
She retreats into the bubble
forming around her,
hard to stay with him
despite intense entreaties.

Telling the same story
of what happened 20 times.
More herself, joking even.
Flashbacks
play inside her eyelids,

over and over she stumbles
and falls…and falls,
trying to rise on bruised knees.
Nothing broken,
healing begun immediately,

she remembers to take arnica
tablets to minimize bruising.
Also the best of it:
her left side hurt, not dominant right,
no blood or ragged gash to stitch,

help immediate.
Back not wrenched
face not scraped
teeth not chipped
hands not ripped

pants not torn
nor sweater, nor purse, nor coat,
bladder was empty,
her stomach had breakfast.
In some essential small corner

6 thoughts on “What I Learned (so far) from Falling”