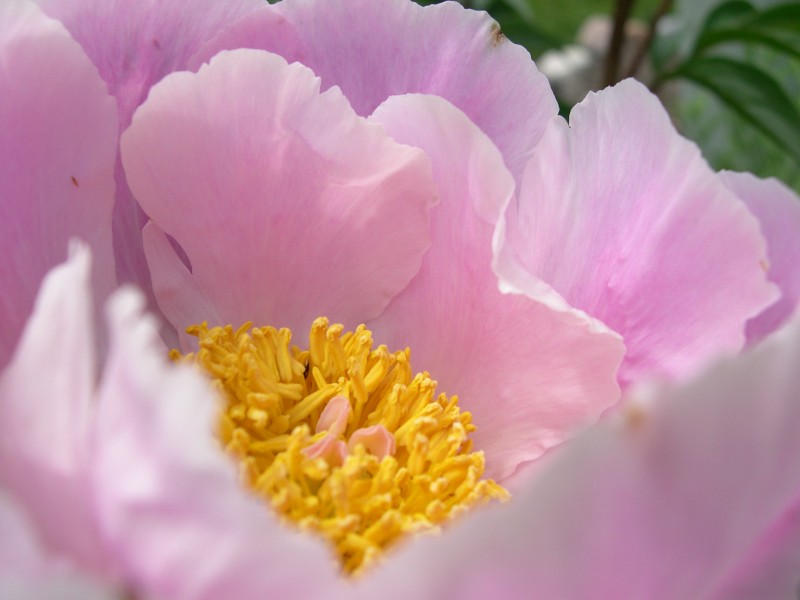 I have come out of a very dark time. One of those rough patches that comes along now and then. Not every minute, but pervasive and often, requiring lots of extra support to get through the days. Totally justified. In one year I lost five people close to me including my Mom and youngest brother. My youngest sister was diagnosed with stage 4 breast cancer. The year before both of my husband’s parents passed away. Left us with the breath knocked out, in a way. I ended up in the hospital with congestive heart failure two weeks after Mom’s death and a long road back to health. Grieving was a major factor I was sure. And this year around Mother’s Day I woke with my heart in a funny rhythm and again in the hospital before it righted itself. Not as bad as last year, but still…

As it approached the anniversary of my mother’s death, I could feel the extra sadness coming toward me like a damp cold. And I felt in some way, if I could only get past that mark, I would be on the road to feeling better. But the grief was so deep and dark. So much writing (which will be helpful later, but put aside for now).

And then a post on Facebook by Elizabeth Gilbert (most well-known as the author of Eat, Pray, Love and Committed) and who gave an awesome TED talk on creativity. She talked about a sudden revelation. She had been waking in the night in fear of divorce, yet there were no problems in her current marriage. The fear was based on the past. And she realized that the past was past. She had been divorced and it was awful and she recovered and did not have to worry about it now. It was past.

And you know when you read something and it is exactly the right thing, as if someone was looking over your shoulder and watching out for you? Well, it was one of those things, exactly right. And just like that, I realized that my mother was gone, I did not have to wake up worrying if this would be the day. And my brother was gone after years of illness and I did not have to wonder if I would get the call. It was over.

And this is the poem. (You knew it was coming…) Thank you to my amazing support team!

Mom is dead,
she cannot die again,
the worst has happened,

in the past.
Not awaken every day
wondering if this is the day.

Release anxiety
like fluff in the air
from ripe dandelions,

like habits acquired
from practice or experience,
embedded in nerve nets

so deep-buried, impossible
to return to naiveté…
until this one day

when one person may say:
it is in the past.
It cannot repeat. Release.

Elizabeth Gilbert has a new book coming out in 13 days, a novel called The Signature of All Things. Looking forward to it. Thank you Thank you!

2 thoughts on “Restoration of Exuberance”