Let me tell you a story:

To set the stage: It was 1997. I was exhausted after surgery to remove two breast tumors, followed by chemotherapy. Weeks of extensive radiation left my neck and torso badly burned. The radiologist suggested I take a short break to heal. I struggled with the decision of whether to permanently stop treatment. How could I make a balanced, potentially life-altering decision when I was so off balance? I talked, I wrote, I read, I mulled, and I listened. I cried out to the Universe for help. And I paid attention. Here was an immediate response:

A man came to my house today
to fix a sump pump
and replace the battery.

He talked of a sister who had died
of breast cancer and of her last year,
“Sometimes the cure is worse than the disease.”

How clearly
I can occasionally
see;

so fearful of death,
I start to believe in
limited view and limited options,

and lose hope
and lose heart.
I deserve better.

From As Easy as Breathing: Reclaiming Power for Healing and Transformation. 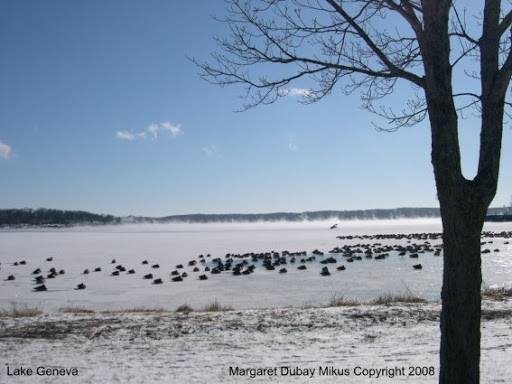 Sometimes the most ordinary people in our lives can help us, if we pay attention. His comment, “Sometimes the cure is worse than the disease,” unintentionally supported my decision to stop radiation. Three years later, I mentioned the poem to him and gave him a copy, since he seemed open to it.

Years went by. When he came again to replace the sump pump battery, I mentioned that “A Messenger” was in my book. This is what he told me: Three years ago, when he read the poem I gave him, he saw himself differently and was inspired to stop smoking! He had been a heavy smoker and had not had a cigarette in two and a half years. Three more years passed and when he came again, he said that he had been thinking about that poem and had recently given a copy to a friend who smoked. Amazing!

So this is what I want to say to you: Doing art, in whatever form, from that deep, honest, heartfelt place, can heal, inspire and move—you and others—in ways you do not control or even intend. I suspect there are many people like me who grew up feeling cut off from creative expression. As my story shows, that rift can be mended with awesome results. Hang in there!

And tell me your healing stories…

Adapted from an article in 2004 in WomanMade News, the newsletter of the Woman Made Gallery in Chicago, IL.