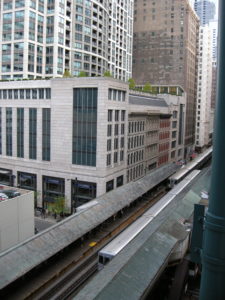 It is a choice, this distance
a choosing and re-choosing in the face of challenge
Not what has happened that might
suck me down and in and under but
who am I in relation to this
potential grand piano falling from the sky
Why ask why when there is no answer
Why contract into fetal-ball position
as if that guarantees protection

From my upcoming book, Resist the Slide into Darkness. Listen here: https://youtu.be/DRxcVnP0uVo

Mike Latza is the editor of the journal, Willow Review. (I was the Illinois Featured Author in 2013.) I wrote this poem after the annual Willow Review launch and reading at College of Lake County, which is always inspiring for me. Oriah Mountain Dreamer is the author of The Invitation–based on her poem–and other books. We are connected on Facebook where she often writes beautiful, insightful short essays. Inspiration can come from anywhere and threads begin to weave together into something that speaks to me, that whispers “write this down.” 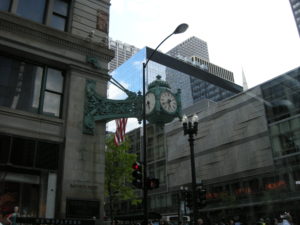 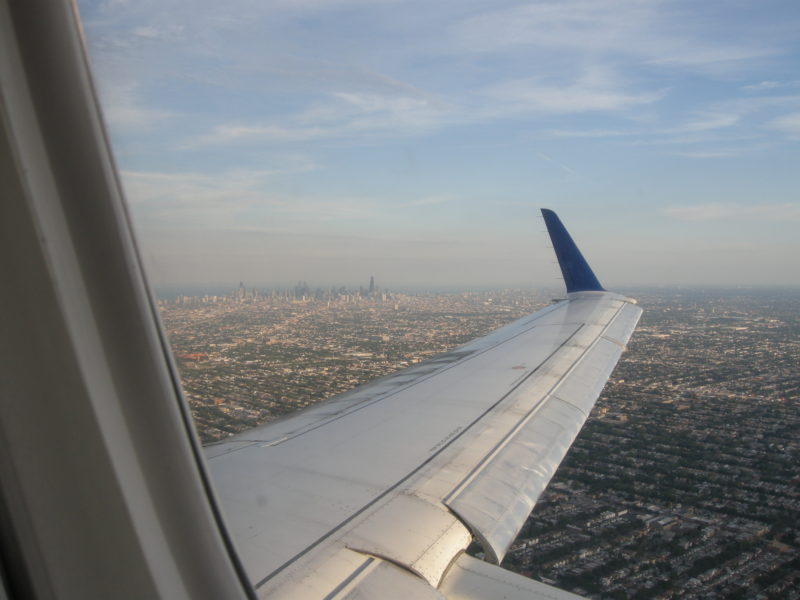 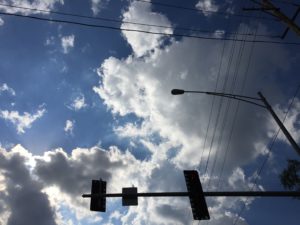 To Take My Own Advice

flung words flowing on a river
and you have no control whatsoever
of whether or who or when or where
All you can do is breathe out, breathe in
and right what wrongs you can

Be kind to someone
comfort, breathe with them, hold a hand
be gentle, do unto others as…

I wrote this from heartfelt personal circumstances, but it more broadly applies to today.

The attempt to do something
that matters, that lasts,
meaning something to someone,

moving a heart to tears
of joy or sorrow that is familiar,
speaks to someone

or for someone,
to say something that hasn’t been,
but needs to be.

It could all be for me—
I am someone—but I refer
to the part of me, the connection,

that is someone else.
I am aware all is not light and laughter,
if not evil, then darkness

surely exists.
But in that pitch black
is still a crystal, a seed, a promise.

That is where I live.

From upcoming collection: Resist the Slide into Darkness by Margaret Dubay Mikus. Listen to this poem: https://youtu.be/vS1G_Rgx4R8

I first heard Peter Mulvey at Folkstage, a live radio show on WFMT radio in Chicago, hosted by Rich Warren. Peter’s music, stories, humor, and humanness were more than entertainment, they were nourishment. They moved me and stayed with me, like velcro, inspiring many poems including this one. I’ve seen and heard Peter many times since then, always with the same penetrating effect. My heart is opened in some way by his artistry and generosity. He creates a space of grace. I chose this poem because it says something relevant for today, these times we are in. What music inspires you to be and do better? 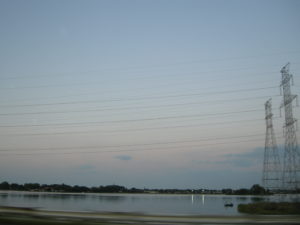