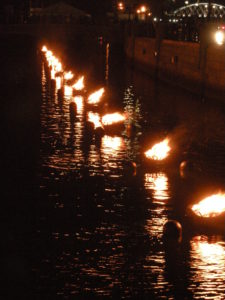 Thanks for the link, Eric Whitacre

In the stillness
non-essentials fall away
light shines in darkness.

Life is re-built
from mostly re-used bricks
previously battered down.

to beauty becoming.
Those who trust long enough
to invest the time

who will breathe with
ascending notes, climb the mountain
be washed clean

come back down to life
transmuted water to wine
and back again.

the hoped for
healed reality.

From Transcending Boundaries: Inspired by Eric Whitacre and Virtual Choir

Listen to the poem here: https://youtu.be/Ha3xxshEn6s

Henryk Gorecki was a modern composer (1933-2010) from Poland. His Symphony No. 3—which he called A Symphony of Sorrowful Songs—was composed in 1976 and received a lukewarm reception at the time. It was based on 3 laments, including writing by a teenager to her mother on a cell wall in Gestapo headquarters. Fifteen years later a recording with Dawn Upshaw as soloist became a classical phenomenon. This music is incredibly beautiful and moving, building slowly out of near silence. Patience is rewarded. Truly healing music.

Note: The correct English pronunciation of Gorecki should be “Goo-RET-skee.” I found this out while listening an NPR interview with the composer after I did the recording. 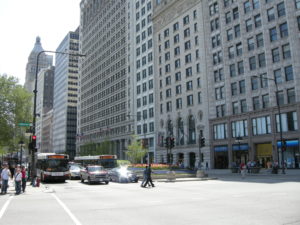 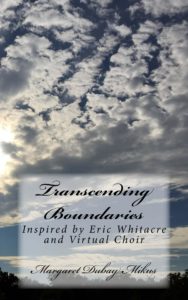