In the coming days I’ll post some of my poems about Barack Obama — remember when he was elected was right after the collapse of the economy, still in a decline. This is the first poem of mine I could find about him. I have not always agreed with his decisions, but my support was constant. 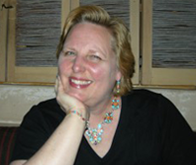